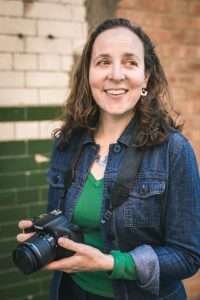 Amelia B. Kyazze is a writer, photographer and editor based in southeast London. Her debut novel, Into the Mouth of the Lion, was published by Unbound in May 2021. Based on her notebooks and photographs from when she worked in Angola in 2002, the book is about a photographer searching for her missing sister at the end of Angola’s civil war.

More background: for 18 years she worked with humanitarian aid organisations such as Oxfam, Save the Children and the British Red Cross. She travelled to more than forty countries documenting humanitarian crises and efforts to rebuild or prepare for future disasters. Her work took her to Angola, where Into the Mouth of the Lion is set, as well as the Democratic Republic of Congo, Darfur (Sudan), Uganda, Ethiopia, Indonesia, Nepal, India and many other countries across Africa, Asia and Southern Europe.

She also writes short stories, and “Covid in Brixton”, a light-hearted story about friendship during the time of the pandemic, was story of the month for the Byte Shorts showcase in May 2020. Another story, “End of Lockdown Summer”, was featured by Byte the Book in September 2020. “Rush Hour”  and “Eduardo’s Predicament” are included in the National Flash Fiction Day Anthology 2019 and 2021 Anthologies, respectively. In addition, she writes book reviews of children’s literature.

She was encouraged to find that she was long-listed for the Mslexia Woman’s First Novel Prize 2017.

Amelia is a member of the Greenwich Writers Meetup, sharing drafts and tips with other writers. In January 2020 she started a new venture, Writing the 7 Senses, facilitating creative writing workshops for children and adults, in schools and at local festivals. In May 2022 she joined the Creative Army of LEAN (Lewisham Education Arts Network) to deliver workshops in secondary schools as part of the Lewisham Borough of Culture 2022.

Amelia is also a trustee of the Oxford Centre for Fantasy, a new charity linking Oxford’s legacy of writers and creativity with creative writing and arts more broadly.

As part of her humanitarian work, she has delivered speeches in Geneva, Brussels and at UN events in New York and Bangkok. She has been interviewed by CNN, Al-Jazeera and many other news outlets. Her non-fiction work has been published in the Huffington Post, the International Review of the Red Cross, ODI/HPN and many other places.

Her photography has been published in The Humanity in the Landscape Series, available on Blurb.com. She has participated in solo and group shows of her photography in New York, London and Oxford. Her photography portfolio can be viewed here. 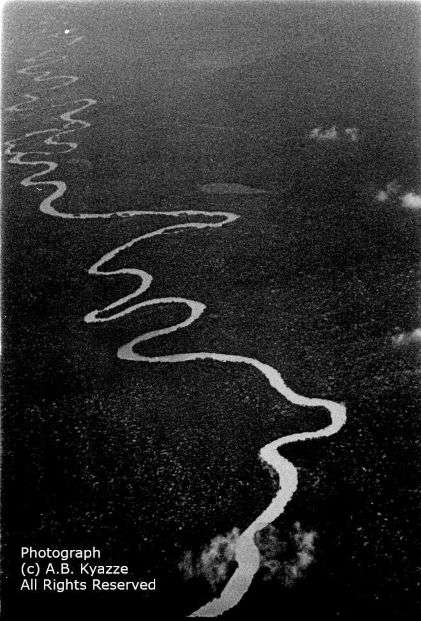