It was a night of firsts: my first time emerging from the new London Underground station at Battersea Power Station. The first time in nearly two years when I had taken out my “real” camera, instead of just using my phone for snapshots. The first time I had been in person in a shared creative experience – a photowalk organised by Photo Fusion (@photofusionuk) one of the best networks for photography in the UK.

In a small but significant way, it felt like we had come through an invisible barrier – the pandemic, all the restrictions and obstacles that it involved – and come out the other side.

The walk started inside the Underground station itself, inspired by the newly-installed artwork “Sunset, Sunrise, Sunset” by Alexandre da Cunha (sponsored by Art on the Underground). Our group of about 20 different photographers were stimulated by the bright and changing colours of the art. We were told that, among other things, it represented all the colours in the night sky over London. It was there to encourage people to look up, and to encourage conversations. And that it did.

I didn’t know any of the other photographers. We came with different equipment, different levels of expertise and varied ideas of what would make a good photo. As we walked, talked, and framed our photos, the conversations moved from art and composition to issues around construction and gentrification, what makes the essence of a neighbourhood, what changes London has gone through and is going through, and so much more. Many of us were from places other than London – Barbados, Germany, Italy, France, Denmark, Manchester, Michigan – but that was no obstacle to the conversation. The fact that many of us had adopted London as our home, and delighted in seeing both the changes and the continuity, held us together.

The Battersea Power Station was central to our walk. However, as the building will not be ready for visitors until 2025, we also were in the area to explore the surroundings and contrast the old with the modern. The newly constructed buildings were dramatic. Some looked like curved movements in stone, others appeared like layers of shattered glass. There were adaptations for the 21st century: one building had three-story balconies with trees embedded in the buildings. On the ground surfaces, pools of running water at interesting angles flowed down towards the Thames.

The newly constructed buildings were dramatic. Some looked like curved movements in stone, others appeared like layers of shattered glass.

As the light began to fall, we walked under the railway bridge to see bunting in all colours, and a huge painted banner that said “Power.” Then we rose up to Chelsea Bridge to see the Thames and Battersea from a different angle. Albert Bridge, next to us, lit up suddenly, but ours stayed dark. Busses, bicyclists and pedestrians all moved along good-naturedly. It was after rush hour, so no rush. We talked and paused every so often for people to take their shots, changing the angles of sight. Some people got down on their knees, others peered over the edge. We did not move swiftly, as everyone had their moments to frame the changing light and surroundings.

Crossing to the other side, we saw the Battersea Power Station now surrounded in darkness. The lights made unexpected vertical stripes in the river. We framed the view looking through the leaves of trees and bushes, not yet falling on this autumn equinox night. Boats sped by on the Thames, splitting the water into geometric patterns and ripples. As we walked back to return to the Underground, suddenly Chelsea Bridge lit up as well, changing the view again. The moon, orange and full, rose between buildings in the distance, setting off her own reflections and shadows.

The moon, orange and full, rose between buildings in the distance, setting off her own reflections and shadows.

Speaking for myself, I was so happy to be shooting photos again, in the company of other creatives. The past 18 months have been characterised by isolation, distance, and being removed from others. Any creative work I have pursued has been alone, or on Zoom. To be present there, with strangers who shared some of the same interests and brought their own perspectives to an interesting, complicated scene, was just a pleasure.

I enjoyed it so much I was lost for words, and didn’t join them in the pub afterwards. After so long being alone, I was overwhelmed by the experience and knew that I couldn’t do any more.

But it sealed in my mind the importance of being present for these shared creative moments. Shared creativity – for fun, hobby, pleasure or profession – is so important. Coming out of the year we’ve had, I appreciate it more than I can say. 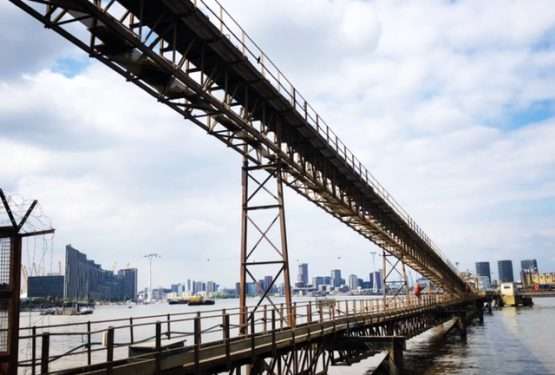 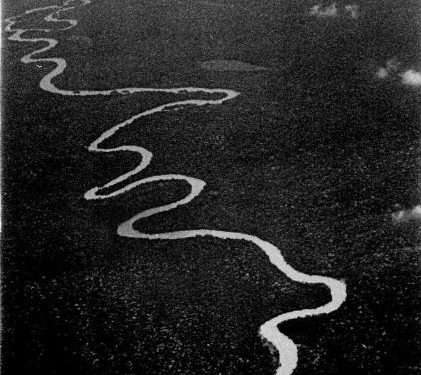