Imagine seeing the works of your favourite living artist, up close and large, some of them suspended from the ceiling and swaying slightly with the movement of the air in the gallery.

I was so happy to see Sebastião Salgado’s latest show, Amazônia, in London last week. The photographs are of the people and landscapes of the Amazon. They are all in black-and-white, much of it shot from the air.

The landscapes are tremendous: rainforests with thunderclouds raging above, rivers swollen with rain turning the terrain into abstract patterns, rainbows making an eerie white arc over mountains and trees.

His photographs of indigenous people are also very moving. The portraits are sensitively taken; the captions describe how the tribes are fighting back against the mining companies and illegal logging corporations that have tried to control them.

Salgado’s work has been a strong influence on my photography, working under the theme of Humanity in the Landscape. I have thought of him and his brilliant compositions, while taking photographs in all sorts of places, from conflict zones to inner cities, to mining locations, to disaster preparedness efforts. My photo taken from a plane flight in the Democratic Republic of Congo, above, is a small tribute to him (but his photographs are much better, I hasten to add!)

Salgado’s story is unique. Born in Brazil in 1944, he has been a photographer since the 1970s for Magnum and other agencies. He has worked in very difficult places, such as going down into Brazilian mines, covering Rwanda’s genocide and war orphans, and documenting some of the world’s largest migrations due to conflict or disasters.

After reaching a kind of burn-out, he and his wife Lélia Wanick Salgado (who is also an architect, film director, editor, and co-director of his studio), set up a charity called Instituto Terra dedicated to replanting barren slopes in the Brazilian rainforest. Since 1998 the organisation has planted almost three million trees, and nurtured six million more saplings. Comparing the “before” and “after” photographs of this rejuvenated rainforest provided some of the most cheering moments of the show.

As winter turns to spring here in the northern hemisphere, and concerned people and humanitarians around the world are pummelled with bad news, crises and worries, I recommend seeking out some creative connections yourself.

If you have an artist you love, whether that be a photographer, painter, musician, dancer, or anyone creative, I really encourage you to reach out to their work right now. This could be through an exhibition, a book, a documentary, Instagram, or whatever works for you.

If you know the artist in person, even better! The best part of being a photographer and a writer is connecting with readers and people who have seen my work. I love hearing from people who have come on a journey with me through my writing or photography. That is one of the reasons why I write, and why I publish. It is why I take part in Open Studios events, and why I am working hard to secure grants for the next publications coming down the line.

We all need creative connections right now, whether you consider yourself an artist or not. You don’t have to be a connoisseur; you don’t even have to tell anyone.

It just can be a moment to refresh your soul, in whatever way suits you.

If you want to see the Amazonia show at London’s Science Museum, you’ll need to be quick! The show is only on until 20 March, and then it has to move on. Tickets are available here: https://www.sciencemuseum.org.uk/see-and-do/amazonia

If you want to learn more about my Humanity in the Landscape  series of photography books, click here: 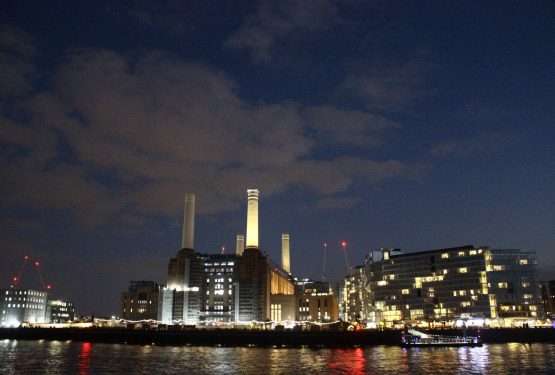